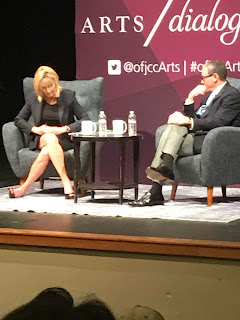 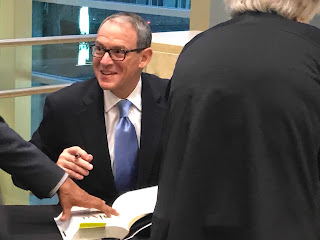 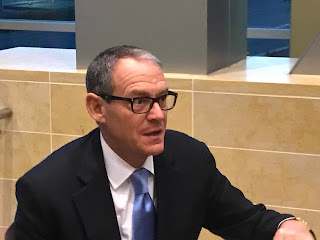 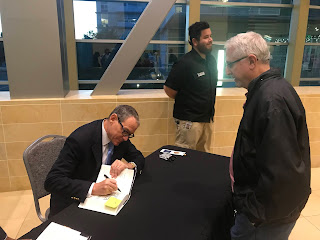 We went with Rich and Leslie.  Here is Rich getting his book signed.
Posted by The Book Sage at 9:07 PM 1 comment:

A Couple of Interesting Articles (plus a warehouse sale)

I've got a couple of very interesting articles about independent bookstores and book sales:

Books, Inc. is having its semi-annual warehouse sale on Saturday, July 20, at 150 Vermont Street, San Francisco.  It starts at 9:00 and goes all day.  And they not only have thousands of books on sale at a 30%-80% discount.  They also sell toys, greeting cards, gifts, and even furniture! Don't miss it.