Mini-Reviews of Allie Larkin's Other 2 Books

You all know what I thought about Swimming for Sunlight, Allie Larkin's most recent book.  But what you don't know is that I recently read her earlier 2 books, Stay and Why Can't I Be You. And they are darn good too.  I'm going to give you the synopses and hope that it will entice you to read her books (all of them, if you haven't already read SfS).

Stay-
Savannah "Van" Leone has been in love with Peter Clarke since their first day of college.  Six years later, Peter is marrying Van's best friend, Janie. Loyal to a fault, Van dons her pumpkin orange, maid of honor gown and stands up for the couple, struggling to hide her true feelings even when she couldn't be more conspicuous.  After the wedding, nursing her broken heart with a Rin Tin Tin marathon plus a vodka chaser, Van accidentally orders a German shepherd puppy over the internet.  When "Joe" turns out to be a hundred pound beast who only responds to commands in Slovak, Van is at the end of her rope - until she realizes that sometimes life needs to get more complicated before it can get better." 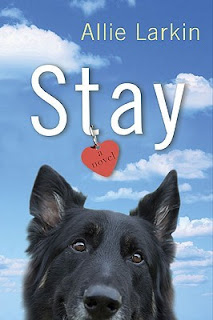 Why Can't I Be You-
When Jenny Shaw hears someone shout "Jessie!" across a hotel lobby, she impulsively answers.  All her life, Jenny has toed the line, but something propels her to seize the opportunity to become Jessie Morgan, a woman to whom she bears an uncanny resemblance.  Lonely in her own life, Jenny is embraced by Jessie's warm circle of friends - and finds unexpected romance.  But when she delves into Jessie's past, Jenny discovers a secret that spurs her to take another leap into the unknown.

And this, not surprisingly, is her 2nd book, published in 2013.  Besides enjoying her story and her writing, this one produced a take-away for me.  As you know, it doesn't happen very often.  But when it does, it has a pretty profound effect on me.  Wanna know what it is?  Good.  It's that you can't judge people when you don't know what they're going through.  I think we all fall in the trap of analyzing somebody's behavior based on our own set of standards.  But how do we know what prompted that person to do what she or he did?  Unless we have the inside scoop, we can't.  I hope to keep that in my mind as I navigate this world on a day-to-day basis. 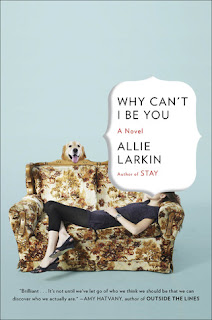 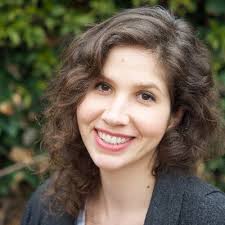 Bottom line?  Read Allie's books!
Posted by The Book Sage at 7:13 AM 3 comments: