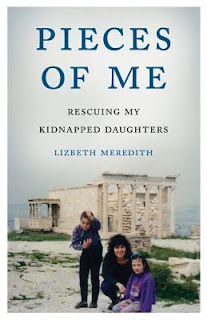 P.P.S.  I am using a new computer.  Sorry about all the random stuff on the left of the page.  I will make sure that doesn't appear next time.
Posted by The Book Sage at 6:32 PM