Back-to-Back Author Events - What Better Way to Start off the Week?

I'm still floating a little bit.  Last night, Monday, Natalie Baszile, author of Queen Sugar, came down to the South Bay to attend Janet's book club.  As you all know, Natalie was our RBC December author.  We all loved her - and her book.  Shortly after Natalie's visit to Recycle, Janet asked Natalie to come to her Feb. 23 book club meeting.  Of course Natalie said yes.  Then we all subsequently learned that Queen Sugar had been optioned by Oprah and that the OWN (Oprah Winfrey Network) was actually going to develop QS into a series, scheduled for late this year.  And that Ava DuVernay, the director of Selma, would be the writer and director for the show.  It was loads of fun to hear how all that happened.

So on top of having Natalie there, Janet put out a great spread, with sugar as the overwhelming, but highly appropriate, main ingredient.  In fact, she even had sugar cane! There were almost 30 people at Janet's, and everybody had a great time.  Natalie is a true delight. 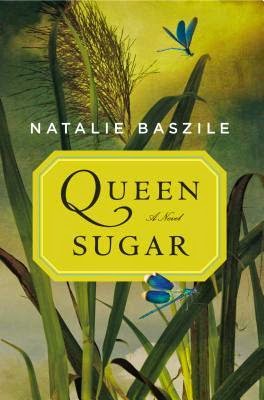 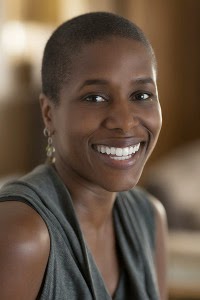 And then tonight, Tuesday, I was at the Los Gatos Library Evening Book Club.  We discussed The Boys in the Boat.  And it was really a lively discussion.  Melissa did her usual great job of leading the group.  And she even showed us a clip from Leni Riefenstahl's Nazi propaganda movie about the 1936 Olympics in Berlin.  It was so cool to see that.  And here's the best news from tonight - we had 4 men out of 15!  That's the highest percentage (26.67%) of men we've ever had in one of these meetings.  Watch it ladies.  Here we come!  Wait.  What?  You think it's because the book was about men and rowing?  Nah?  Hmmm...could be.  We'll see next month. 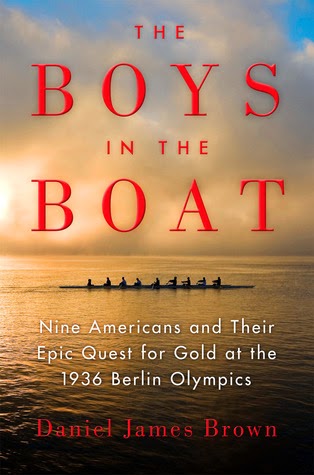 And this Sunday, March 1, Laila el-Sissi, author of Out from the Shadow of Men, will be at Recycle Books from 9:30-12:30.  She will be selling and signing her book.  Laila just got picked up by a SoCal publicist and is scheduled to attend some big New York book festival coming up in the next couple of months.  Laila's book is gaining a lot of momentum and a lot of pub.  Come see her before she hits the big time and forgets about us little people. 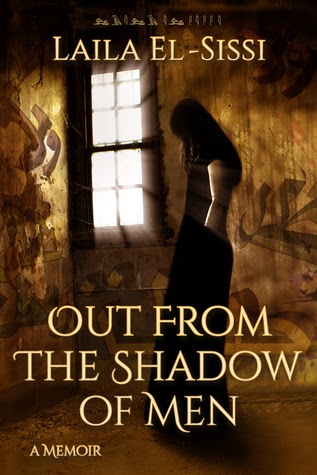 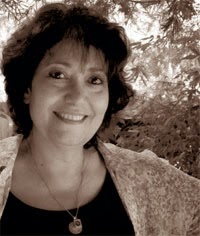