A Launch Party AND a Review - Carole Bumpus, A Cup of Redemption

Carole Bumpus unveiled her debut novel, A Cup of Redemption, last Saturday night at Kepler's.  I was pleased to be there.  And you can see some pictures at the end of the review.  But, first, let me tell you what A Cup of Redemption is about and what I thought of it.

Here is the Goodreads blurb:

Like the braiding of three strands of brioche, the lives of three women Sophie Zabel Sullivan, Marcelle Pourrette Zabel, and Kate Barrington become inextricably intertwined as each struggles to resolve issues from past wars that have profoundly impacted their lives. Sophie believed her childhood nightmares were safely behind her once she married and moved to the U.S. from France until she is called to her mother, Marcelle s, deathbed to honor one final request: Search for my father! Search for Pourrette! Born on the last day of World War I, Marcelle, whose life epitomizes the human cost of war, never knew her father, yet carried the Pourrette name, along with the shame of illegitimacy, as did her two oldest sons born during World War II. Enlisting the expertise of a friend and family therapist, Sophie encourages Kate to join her in France to help find her grandfather scour the stain of illegitimacy from her family s name. Unbeknownst to Sophie, Kate s 34-year-old illegitimate daughter, given up for adoption during the Vietnam War, has recently reappeared. Kate, struggling with her own shame and guilt, pushes aside her feelings to join Sophie in France. Rising out of the collateral damage wrought by war, A Cup of Redemption is a touching story about love, loss, and the search for identity."

I liked Cup.  It's different from just about anything else I have read.  I have to admit that I made an immediate connection to Marcelle, who the reader finds out is dead in the 1st 4 lines of the book.  After I read the stories about her with Sophie and Kate, I felt a little bit of loss.  Crazy.

The story is mostly about Sophie looking for answers to a lot of questions about her parents and her siblings.  But Kate's self-exploration plays a big part too.  There are a ton of characters, and it would have been confusing - except that Carole has a List of Characters at the front of the book with 26 names on it.  It's important to refer to that list on a regular basis so as not to say "Now, who's that again?"  Or even "Who's that?"  Most books don't need that list, but this one does.

Carole's writing is very good.  In describing Kate's 1st meeting with her husband, he says to her:  "Even from far away, I can hear your smile."  That's pretty darn romantic.  And when Kate talks about her children, she says:  "Two of her own children hadn't launched well and kept returning as if on bungee cords."  That's quite a visual.

Again, keep your eye on the List of Characters, and you will enjoy this book.  Another strong debut novel from another local author.  As I've said many times before, the Bay Area is loaded with good solid authors. 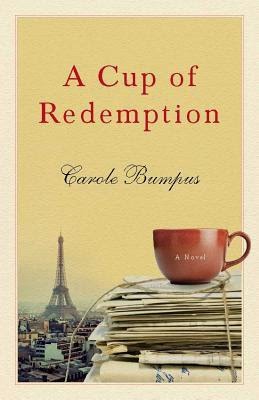 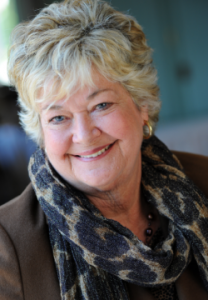 And some pictures from the launch: 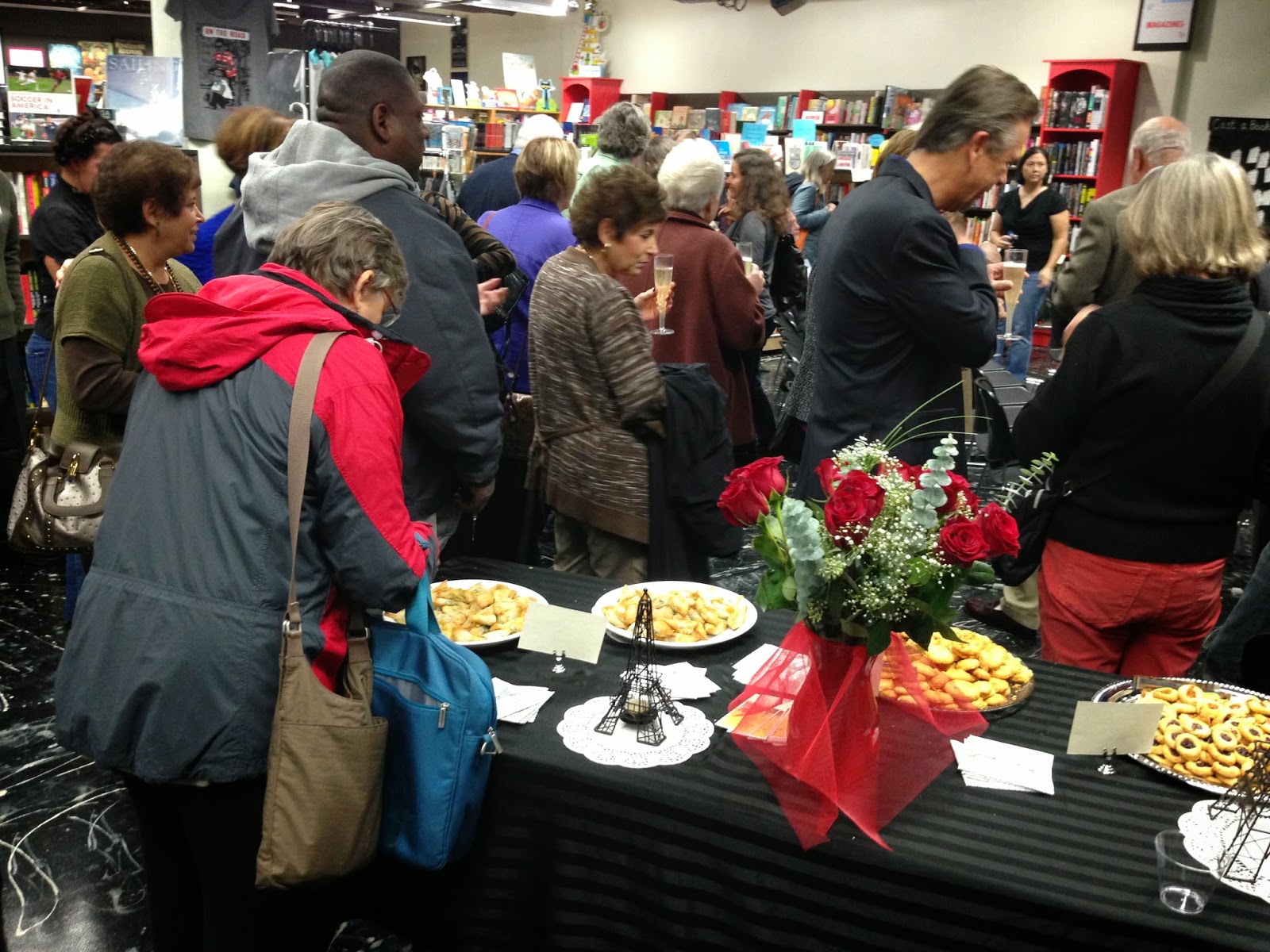 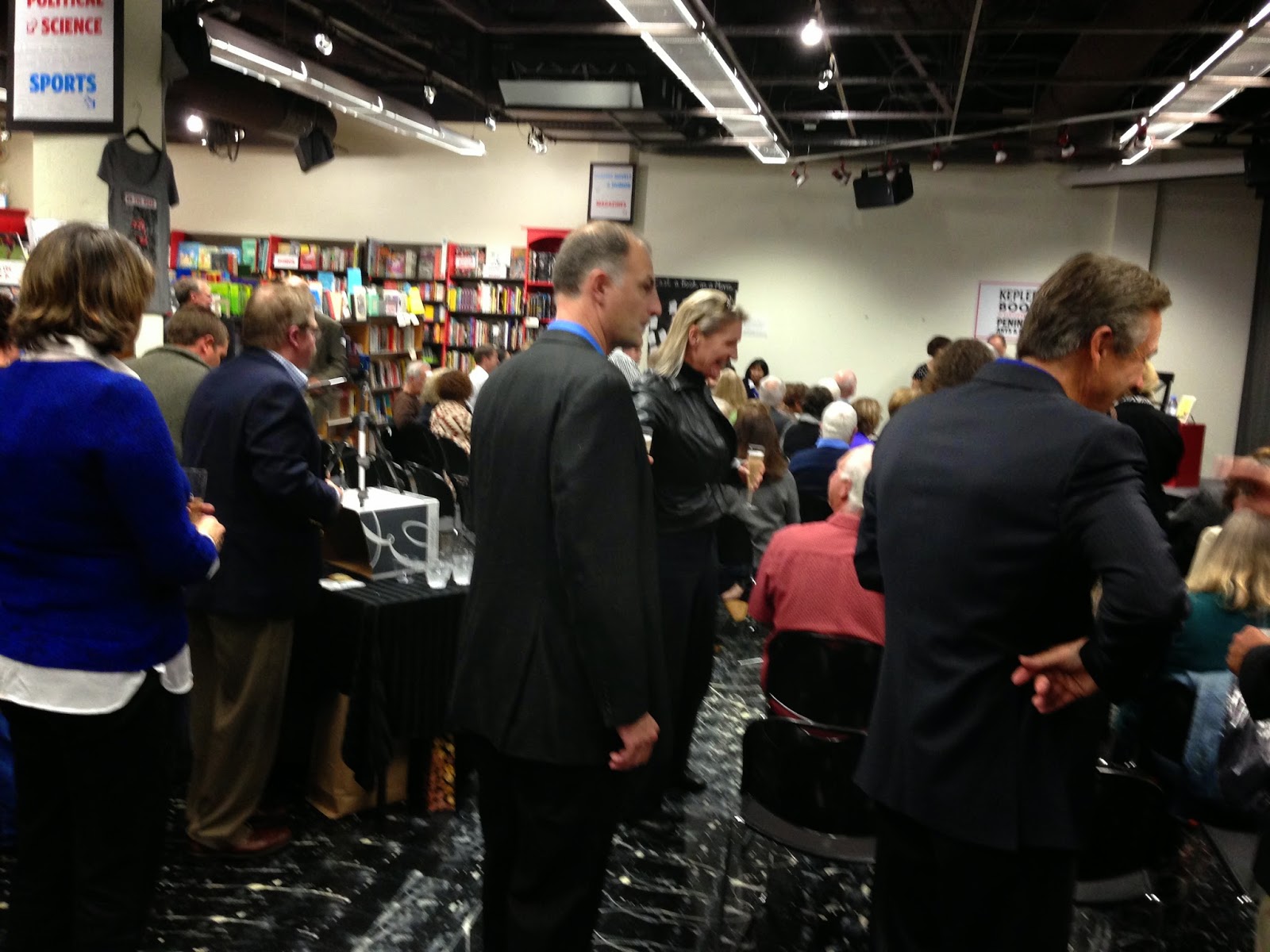 Just a part of the large crowd 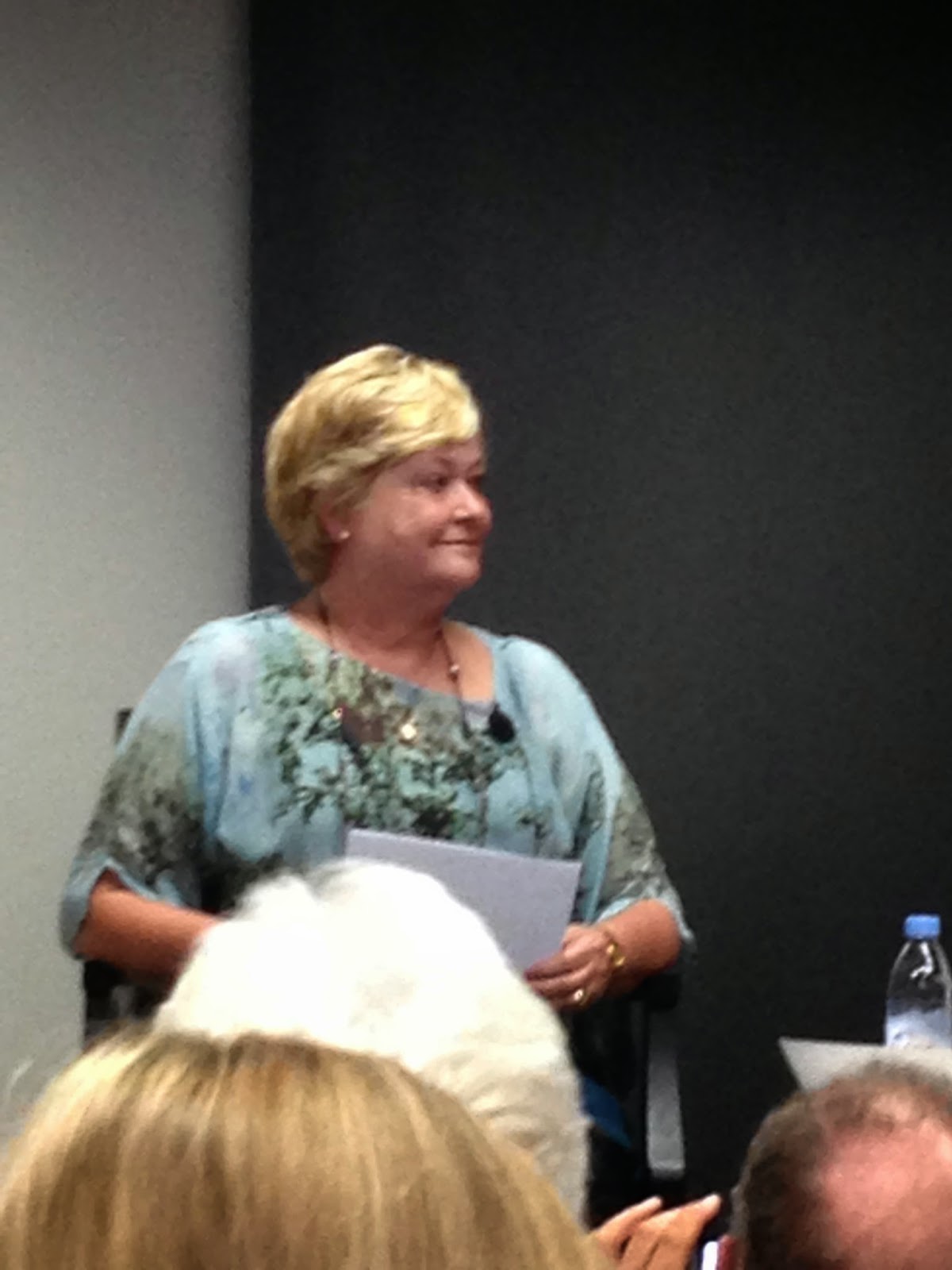 Carole being introduced by Nicole, from Kepler's