Alina Sayre's The Illuminator's Test, #2 in the Series

As I got ready to start The Illuminator's Test, book 2 in Alina Sayre's fantasy series, The Voyages of the Legend, I had a pretty unusual feeling come over me - I realized that I was really excited to read it!  It felt like I was picking up the next Gabriel Allon (Silva) or Will Robie (Baldacci) or Harry Clifton (Archer).  And then I started reading.  And you know what?  I felt like I was settling in with people that I knew.  How great is that?

Of course the next question is:  Did I like it?  And the answer is:  A lot!  #2 had a similar arc to #1.  That is, I really liked the 1st part and loved the 2nd part.  In this case, the transition happened at about the half-way point.  In #1, it was a 2/3-1/3 split.  But I am not complaining.  I think Alina needed the 1st half to get to the 2nd half (this is not as ridiculous as it sounds).  The 1st book got them to Rhynlyr, and the 2nd book needed a half to set up their new situation and surroundings.  Once that was done, then BOOM!  It takes off.

As I mentioned in the review of #1 (posted on June 2 of this year), The Illuminator's Gift, I'm not much into fantasy (with Terry Brooks' 6-book Landover series being an exception) - and I'm old!  So, nobody (including me) would expect that I would like a fantasy series where the main protagonist is 12 (now 13) - and a girl!  Go figure.  The fact is that I like this series a lot and am eagerly looking forward to #3 (Alina, when is that one coming out?).

Let me tell you what I like about The Illuminator's Test.  It will take me a while.

1.  It's very well-written.  You gotta have that.
2.  Because all of the main characters are together, you get to see right away what happens just by starting the next chapter.
3.  Alina has a glossary of names, with pronunciations (which you have to have in a fantasy), in the back of the book.
4.  There are a bunch of illustrations in this one.  In #1, the only illustration was on the cover.  This time, Amalia Hillmann has got illustrations sprinkled throughout the book.  I like it.
5.  #2 really moves the story forward.  Instead of being just another episode, it actually has our heroes/heroines transitioning from one geographical location to another.
6.  It's fun to get a history of the One Kingdom, with it's supreme leader and his right-hand-ers.
7.  Oh, and let's not forget that I shed a few on pages...oh, never mind.  There are too many to list.  I will say, though, that very near the end I cried and laughed at the same time, which had waterworks rolling down my cheeks.  No big deal, right?  Uh, did I forget to mention that I was walking on the treadmill in the gym at the time?  I believe there might have been a curious look or 2 thrown my way!

So, that's a lot of stuff to like about The Illuminator's Gift, right?  I know that Alina's 2 books are set up for middle graders (8-12).  But take it from a "mature" reader - it's well-worth it for all ages (and genders).

P.S.  Right after I finished The Illuminator's Test, I started reading the latest from the nationally prominent author, Phillip Margolin (it's called Woman with a Gun and is not out yet).  I was struck by how different the quality of the writing was from Alina's book.  Phillip, I'm sorry to say, but your writing doesn't even begin to measure up to Alina's.

P.P.S.  The official pub date is 12/1.  At that time, you will be able to buy the ebook and print versions of both books on Amazon.  Shortly after that, the paper books will be in a couple of the local bookstores.  I'll let you know about specific locations and dates. 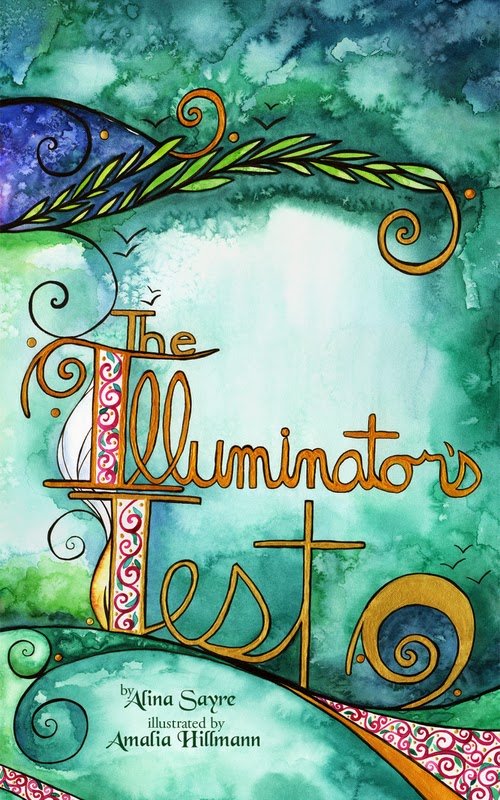 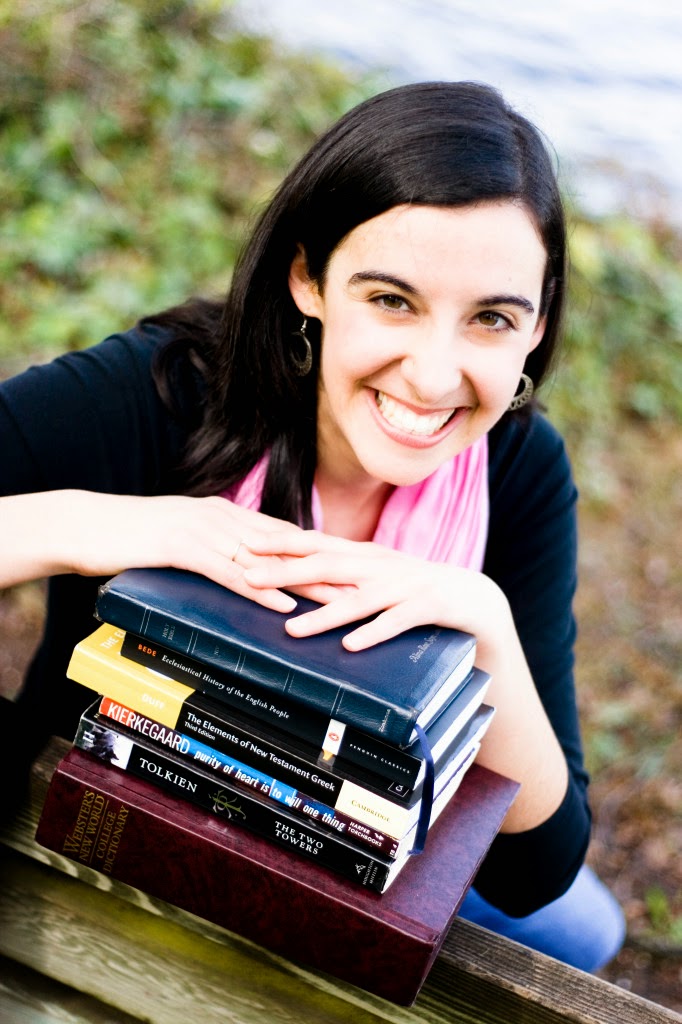 UPCOMING EVENTS FOR ALINA AT RECYCLE:  On December 7, Alina will be joining me out in front of Recycle Books during the Farmer's Market.  She will be there from 10:15-12:15, selling and signing both of her books - the new one, The Illuminator's Test, and the 1st one, The Illuminator's Gift.  Come say hello and pick up her books as gifts for your kids/nieces/nephews/grandkids, etc.

And on January 21, The RBC will have a middle-grade night with Alina.  We will structure our book club meeting like we do with all of our meetings - i.e. the kids will come to Recycle at 6:30 to talk about the book.  And, then, at 7:00, Alina will come to answer questions and sign books.  I've already got my 9-year old granddaughter, Haley, committed to the event.  And I have asked her to let her friends know.  Doesn't this sound like a bunch of fun?