I know that I am abysmally behind on my reviews.  But I've got 1 more author event to tell you about.  Then I will DEFINITELY post some reviews.  This was a particularly unusual event for me to attend.  But it turns out that I have a personal connection to the protagonist of the book.  I will get to that in a minute.  First, the book is The Great Pretender:  The Undercover Mission That Changed Our Understanding of Madness, by Susannah Cahalan (author of Brain on Fire).  She was at Kepler's in conversation with Shaili Jain (a local physician/scientist who has written her own book, The Unspeakable Mind).

Susannah's book is about an experiment undertaken by Stanford Professor of Psychology, David Rosenhan, back in 1973.  "Rosenhan's work demonstrated that staff working at psychiatric hospitals, including psychiatrists, could be easily misled to diagnose schizophrenia when individuals were perfectly sane and reported the mistreatment of patients in these facilities." Susannah talks about the experiment and gives her opinion on how it was conducted.  David's article was published back then in the magazine Science.

So here's the personal connection.  We have very close friends, Steve and Diane, who live in NY.  Steve's niece, Sheri, lives in the Bay Area.  We see Sheri and her husband, Jack, socially.  Jack's last name you ask?  Yep, it's Rosenhan.  Jack's father was David, the subject of The Great Pretender.  When we found out about this event, it was a no brainer. We just wanted to be there.

Here are a whole bunch of pictures: 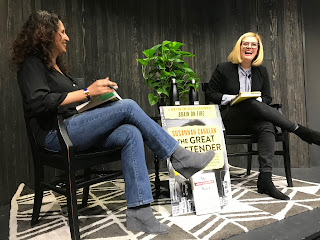 Susannah is on the right. 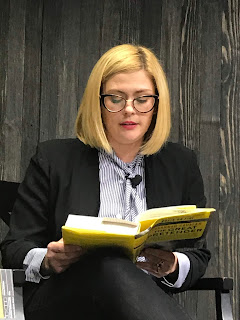 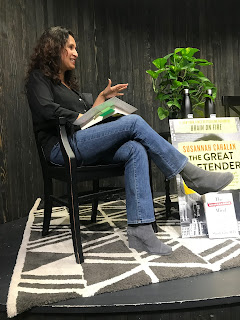 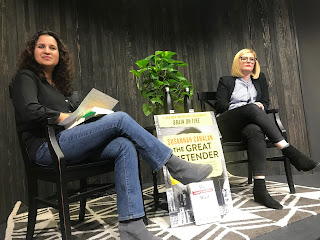 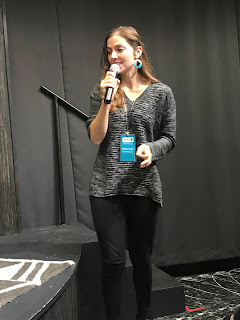 the Kepler's employee who emceed 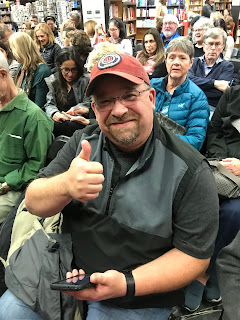 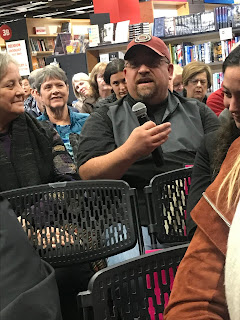